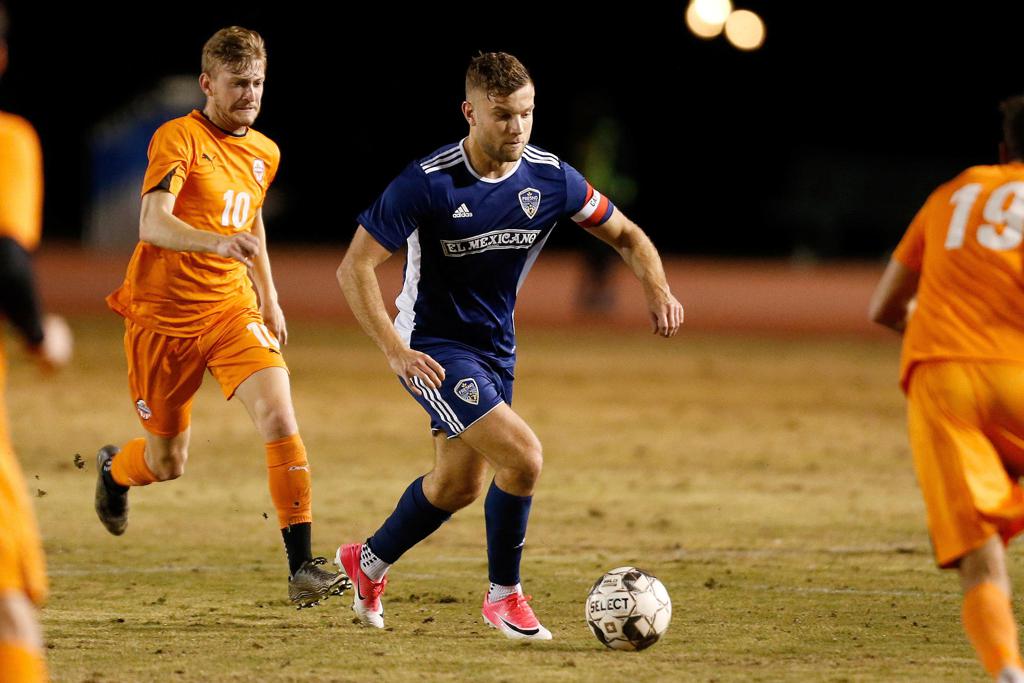 FRESNO, Calif. - The Foxes continued their unbeaten ways through the preseason with a 3-1 win over Fresno Pacific University on Wednesday at Ramirez Field.

Renato provided Fresno FC with a brace against his alma mater, while Jemal Johnson sealed the result with a goal at the 87th minute.

Head coach Adam Smith was fairly pleased with the evening, as he cycled through his roster in hopes of finalizing a starting lineup by the start of the USL Championship season which is 10 days away.

"It was a good night," he said after the match. "First, I hope to keep the wins going once the regular season starts. That's the most important thing. The second thing really from tonight was that it was basically role reversal from our UC Santa Barbara match last week."

"What we actually did tonight is the group that played 20 minutes last Thursday in Santa Barbara, played 70 minutes tonight, and vice versa. That was the idea behind it from a fitness standpoint. The irony was that the group that came on for 20 minutes in Santa Barbara played better that match, but tonight they got the 70 minutes and it was a reversal. The second group was the better group - they came on, immediately made a difference, and completely changed the tempo.

"There's still lots of work to do in these final 10 days, but overall I'm relatively pleased," Smith added. 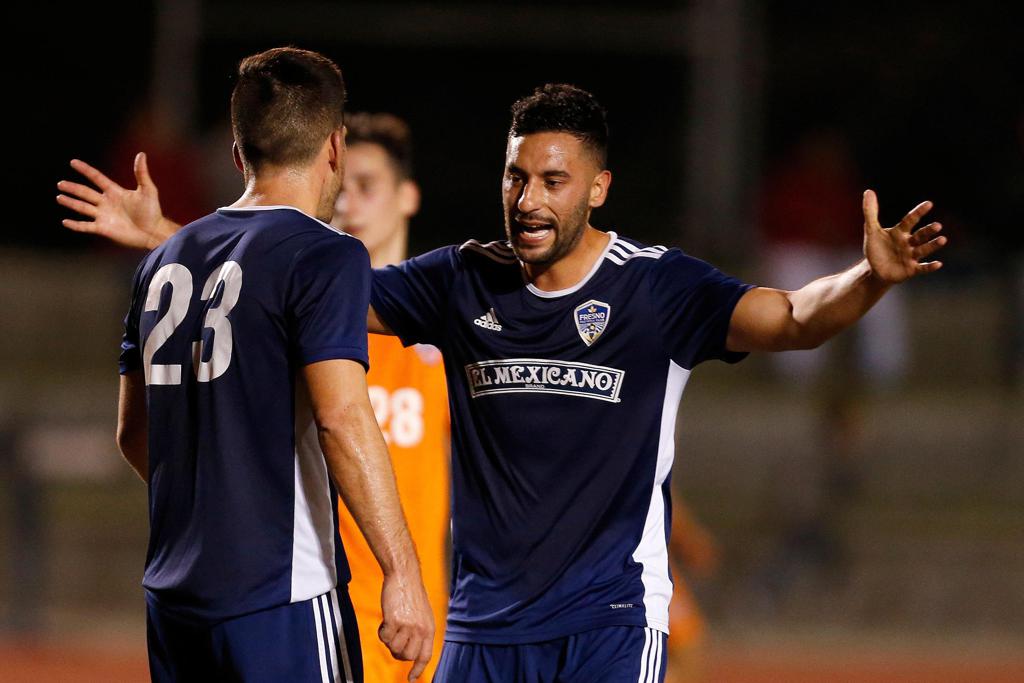 The Foxes started sharp and dominated possession 70-30 but struggled to capitalize on earned chances. That was until the 40th minute when Renato headed in a cross from Christian Chaney for the 1-0 lead.

The Sunbirds quickly equalized before halftime, but after the half, Fresno FC continued from where it left off with Renato pouncing on a rebound at the 57th minute to regain the lead.

After a near-full line change by the Foxes at the 70th minute, veteran midfielders Jemal Johnson and Juan Pablo Caffa created several opportunities with newcomers Jackson and Arun Basuljevic.

The foursome created ample space in the middle of the field, providing solid looks for Johnson, Caffa and Jaime Chavez. They finally cracked through at the 87th minute when Jackson dribbled through the defense to find Johnson atop the box for the first-touch finish.

"I think today you could really see the quality of Jackson and his speed through his first and second touch to get away from players," Smith added.  "He's starting to understand how we play and where we need him. There was a lot of good movement from him, a lot of overloads that created on the outside which is why we got a lot of chances in the game."

Fresno FC has one scrimmage remaining in its 2019 preseason, playing next at Fresno City College on Saturday, March 2nd. That match will kickoff at 3 p.m. The scrimmage is free and open to the public. All fans are also encouraged to bring a donation of five (5) canned goods to the Rams Pantry in exchange for a ticket to any Fresno Foxes home match (excluding our season opener). 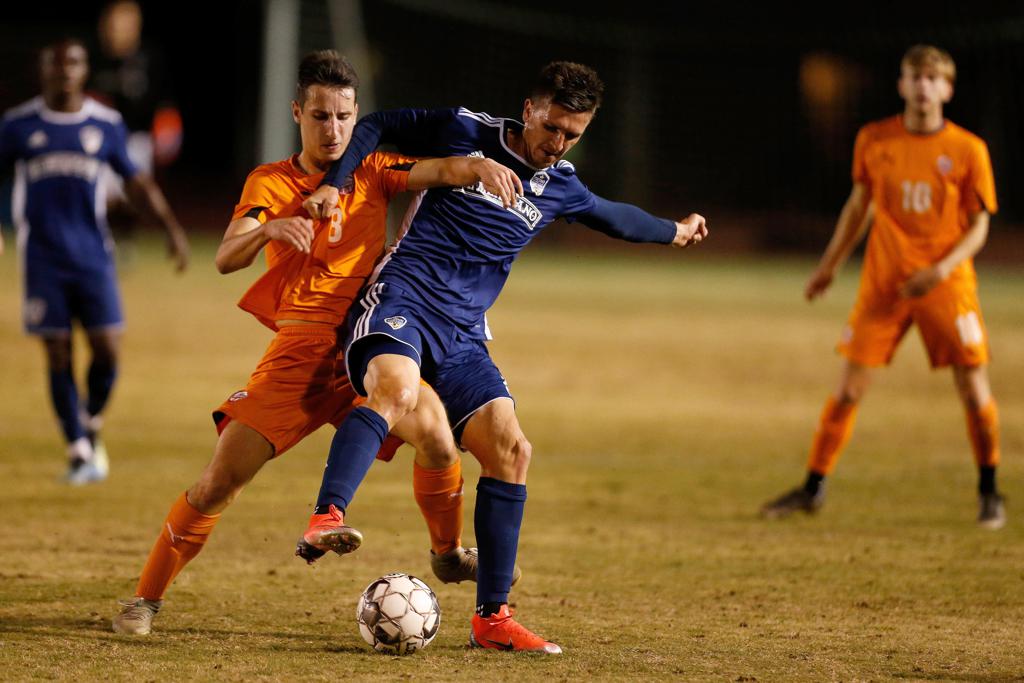