FRESNO, Calif. - The Foxes played to a 1-1 draw against Reno 1868 FC at Chukchansi Park to stay alive in the USL Cup Playoff race.

The visitors struck first, grabbing the lead at the 12th minute on Brian Brown's volleyed finish. Fresno FC had a look to equalize just a few minutes later, but Christian Chaney's shot missed wide of the left post. At the 22nd minute, the Foxes received another opportunity as they were given a free kick but Juan Pablo Caffa's shot was blocked Reno goalkeeper JT Marcinkowski.

The captain eventually found the equalizer in the second half, when he volleyed a left-footed finish near post at the 67th minute. Danny Barrera volleyed a through ball into the left area of the box to set up Caffa with his team-leading ninth goal of the season. Barrera, meanwhile, picked up his team-best fifth assist, as the two connected for goals in the second straight match. The duo combined for eight of Fresno FC's total shots, four of which were on goal. 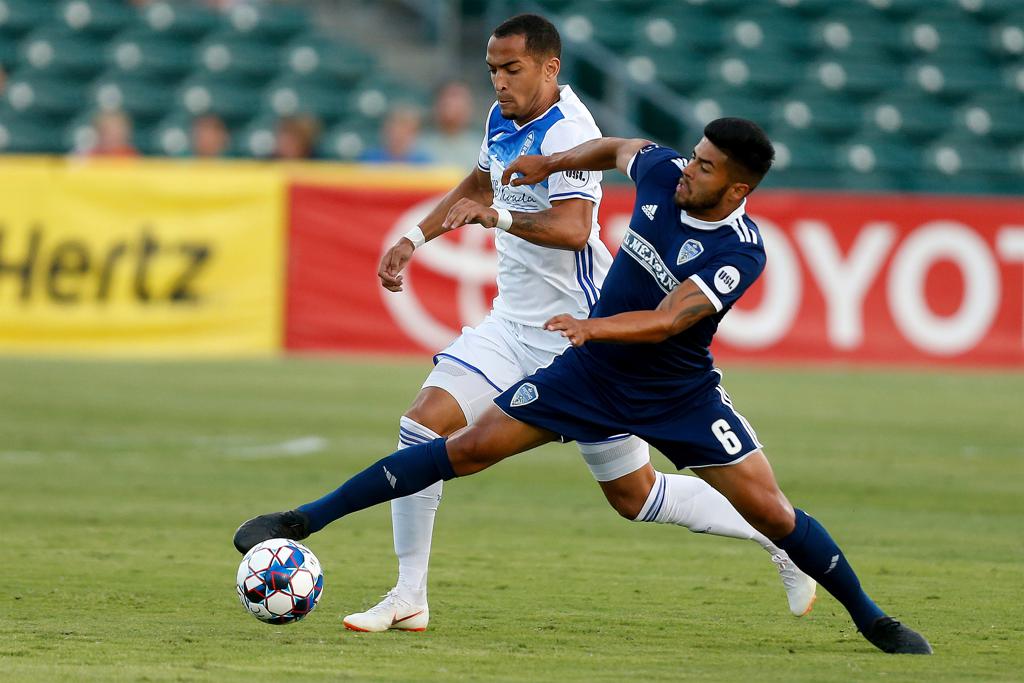 On the other end of the pitch, goalkeeper Kyle Reynish anchored Fresno FC's defense with four saves between the sticks, including two late into stoppage time. Reno threatened as Mo Thiaw sent in a curling shot right post forcing Reynish to make the diving save. On the following corner, Brent Richards sent in a header that Reynish was able to push away for the draw.

Pedro Ribeiro led the club with six tackles and 10 interceptions while center back Cory Brown made a team-high five clearances as he started in place for suspended Ramon Martin Del Campo. Forward Myer Bevan made his Fresno FC debut, entering as a substitute for Caffa at the 84th minute. The 1-1 draw was the same result between Fresno FC and Reno back on June 9th in Nevada as the teams split the two-match season series.

Fresno FC is now 8W-9L-11D with 35 points and sits in 11th place, but just four points out of eighth in the Western Conference table with seven matches left to play in the USL Regular Season.

The Foxes next travel to Kansas City to face Swope Park Rangers on Sunday, September 9th at 2 p.m. PT. The Foxes play a midweek exhibition at home this Wednesday against the Vancouver Whitecaps FC reserves at 7 p.m. Tickets for the exhibition are available at tickets.fresnofc.com and the Chukchansi Park box office.

Caffa's tying goal was his team-leading ninth of the season. He also finished with a match-high five shots (two on target) and recorded two key passes. 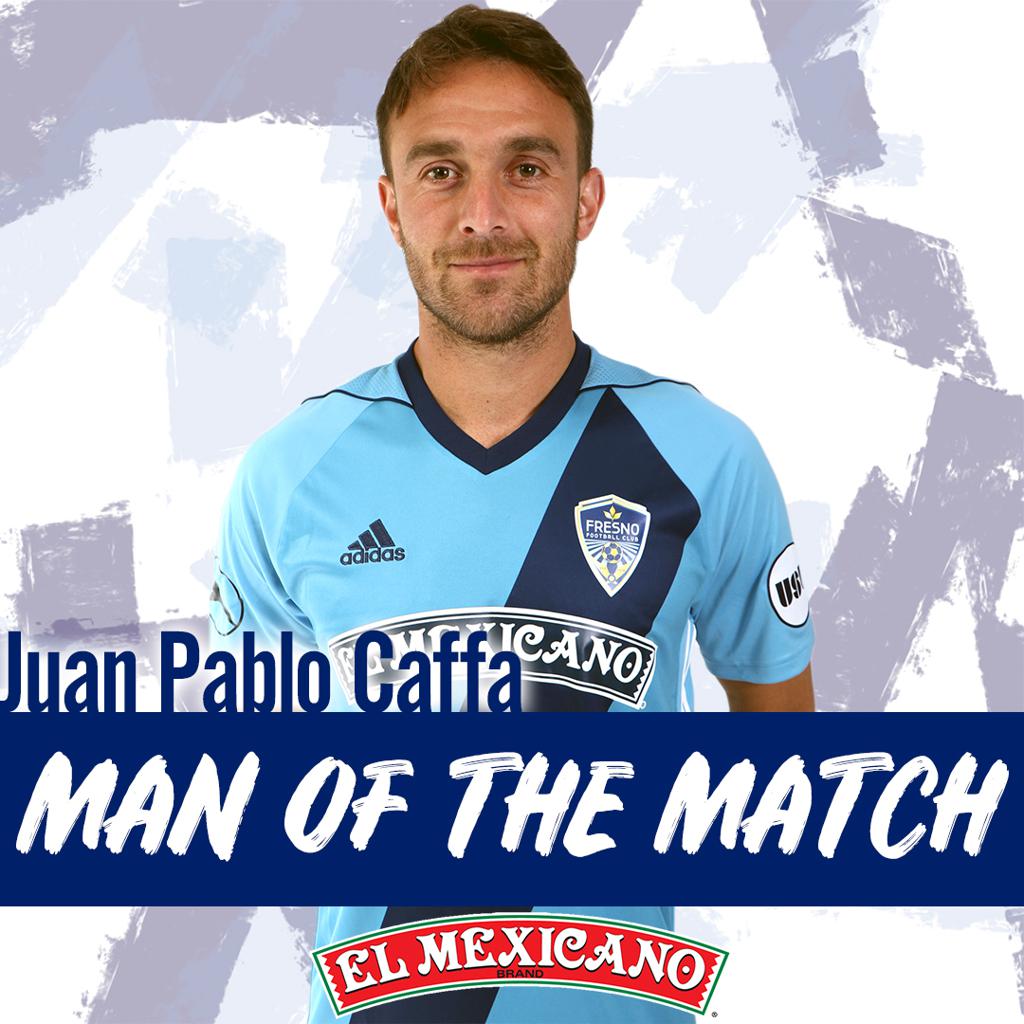