OKLAHOMA CITY - The Foxes collected their second consecutive clean sheet and extended their unbeaten streak to four matches Wednesday, playing to a 0-0 draw against OKC Energy FC at Taft Stadium.

Energy FC almost grabbed victory late on through Drew Beckie, whose header looped off the top of the crossbar with three minutes to go, but the game ended scoreless to leave both sides with a point.

The Energy threatened early, winning a free kick at the second minute. Their best chance, however, would come at the 26th minute when Phillip Rasmussen fired a right-footed shot from outside the box that was pushed wide at the last second by a leaping Kyle Reynish. 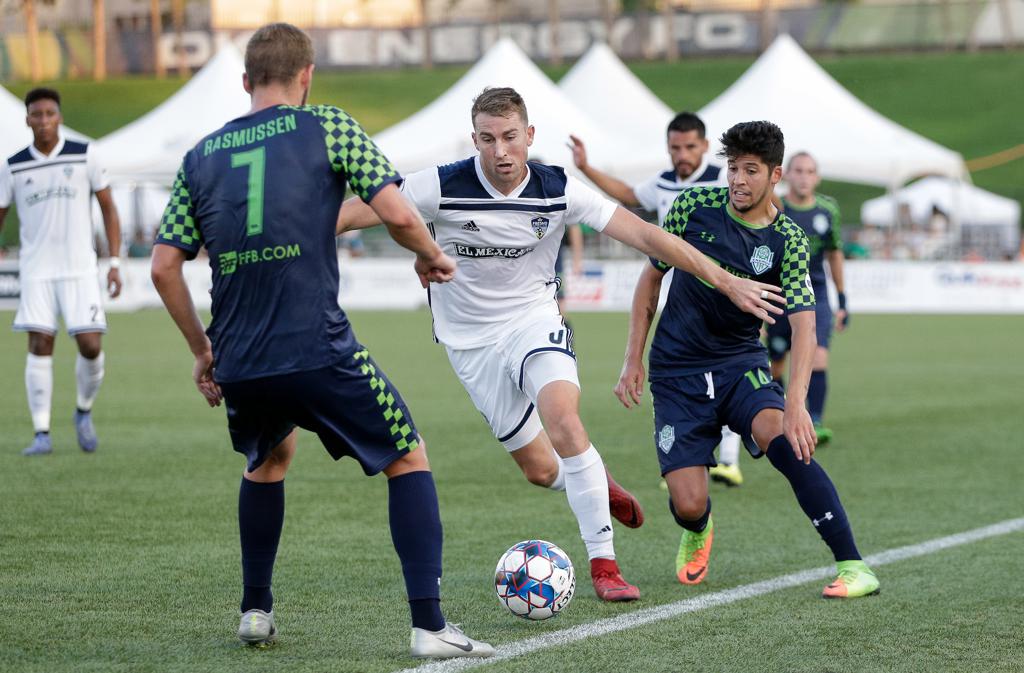 The Foxes had their fair of chances, starting at the 11th minute when Pedro Ribeiro intercepted a pass in the midfield, which he then dribbled into the attacking third before laying it off to Christian Chaney, whose shot was not enough to get by Brian Byars. Five minutes later, the two would switch it up, with Chaney chesting down a ball to Ribeiro to set up a low, long-distance strike that Byars was able to cover.

In the second half, Fresno had four more shots, but only one was on target. At the 70th minute, substitute Jose Cuevas hurled a long throw-in into the box that Chaney headed near post before Byars pushed it away right at the line.

Due to injuries and suspensions, defender Sam Strong cracked the Foxes' starting lineup for his USL debut. Strong, 21, got his opportunity as defenders Alex Cooper and Cory Brown were both out with hamstring injuries and Zach Ellis-Hayden was serving a one-game suspension for yellow card accumulation.

The Foxes take the season series against OKC Energy FC with a 1-0-1 record. Fresno won the first meeting 2-1 on March 31 at Chukchansi Park.

The Foxes remain in the Sooner State for the week, playing at Tulsa Roughnecks FC on Saturday, July 28. Kickoff is set for 5:30 p.m. PT. The match will be televised on CW 59 and ESPN Plus.

Ribeiro had six tackles and three interceptions in the midfield, and completed 78.8% of his passes to help the Foxes secure a point on the road. 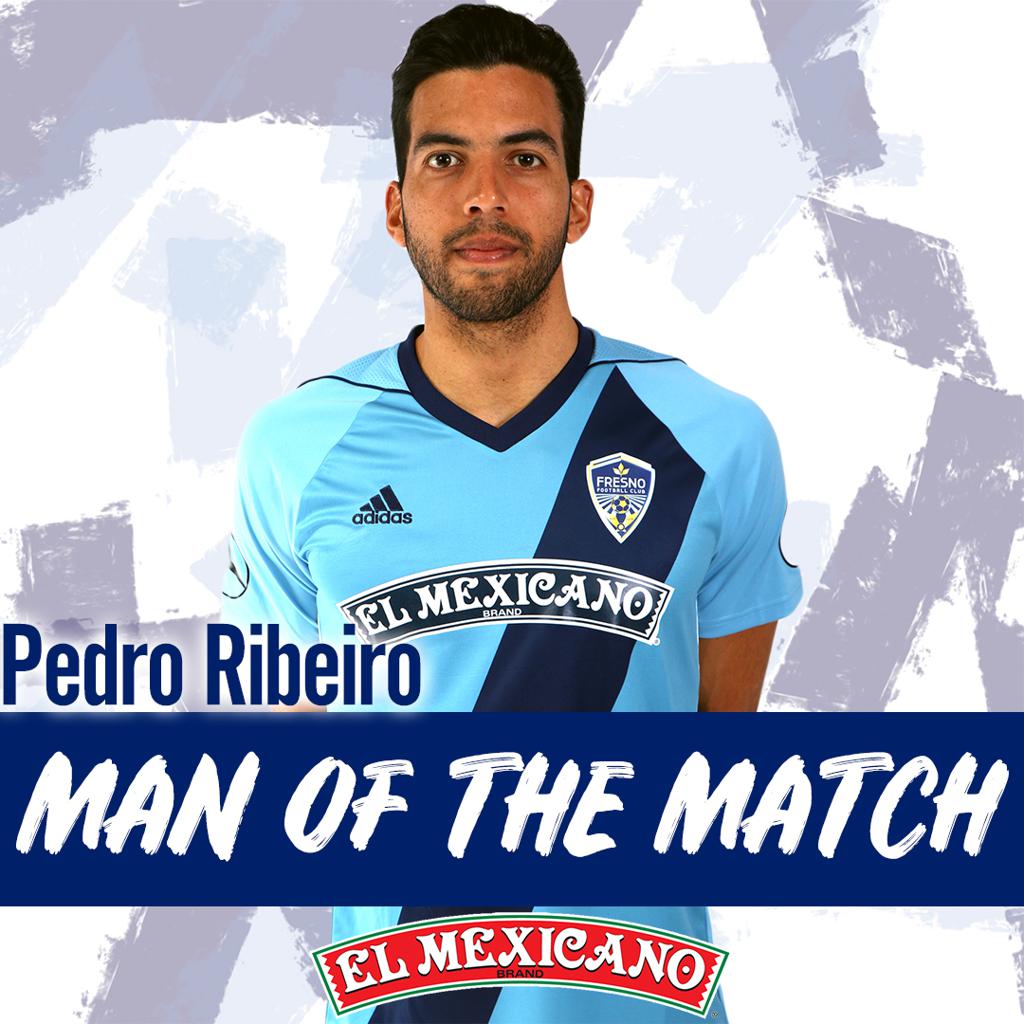