Espino's first half goal the difference between the sides

It was a disappointing evening in downtown Fresno as the Foxes fell to Sacramento Republic FC, 1-0, in the first Highway 99 Derby held Wednesday night at Chukchansi Park.

Republic's Luis Espino scored the only goal of the evening, pushing in a rebound after Jure Matjasic's shot was blocked by C.J. Cochran at the 37th minute.

The Foxes tried to equalize the rest of the night, but were unable to penetrate the Sacramento defense as they fell to 3W-5L-7D in the Western Conference. Sacramento improves to 8W-3L-4D on the season.

Fresno tried to get on the board in the second half but saw shot attempts from Rony Argueta, Jose Cuevas and Danny Barrera all parried away the Sacramento keeper or miss just wide of the target. The three all had chances around the 80th minute, but could not break the shutout.

In the opening half, Fresno had a handful of long-range looks to go in front, beginning in the sixth minute when Bradley Kamdem Fewo fired a shot that missed just over the crossbar. At the 22nd minute, Noah Verhoeven found space near the half-moon, sending in a low-shot on the volley that Cohen collected. Four minutes later, Alex Cooper took a dribble across goal, but his shot was also not enough to make a threat. A few moments later, Jemal Johnson worked his way into the box for a header, only to land right at Cohen.

Fresno FC's newest signing, goalkeeper C.J. Cochran, had a proper debut in his first start, making five saves including a diving stop at the 67th minute.

Former Republic forward Christian Chaney entered as a substitute at the 59th minute for Pedro Ribeiro, as well as former Republic midfielder Danny Barrera, who entered a few minutes later for Verhoeven. On the other bench, Fresno native Villyan Bijev entered for Republic at the 64th minute for Espino. Bullard High graduate Elliott Hord started the match and played all 90 minutes in the midfield.

The Foxes remain at home for their next match, hosting Swope Park Rangers on Sunday, June 17th. Kickoff is set for 6 p.m. at Chukchansi Park. Fans can purchase their tickets at the box office or online at tickets.fresnofc.com. Fresno FC is offering a Father's Day pack consisting of two tickets, a dad hat and a 3-by-5 foot flag for $50 while supplies last. Fans can purchase the Father's Day pack at tickets.fresnofc.com/fathersday.

Cochran had five saves, including a high-flying stop at the 67th minute in his debut start for the Foxes. 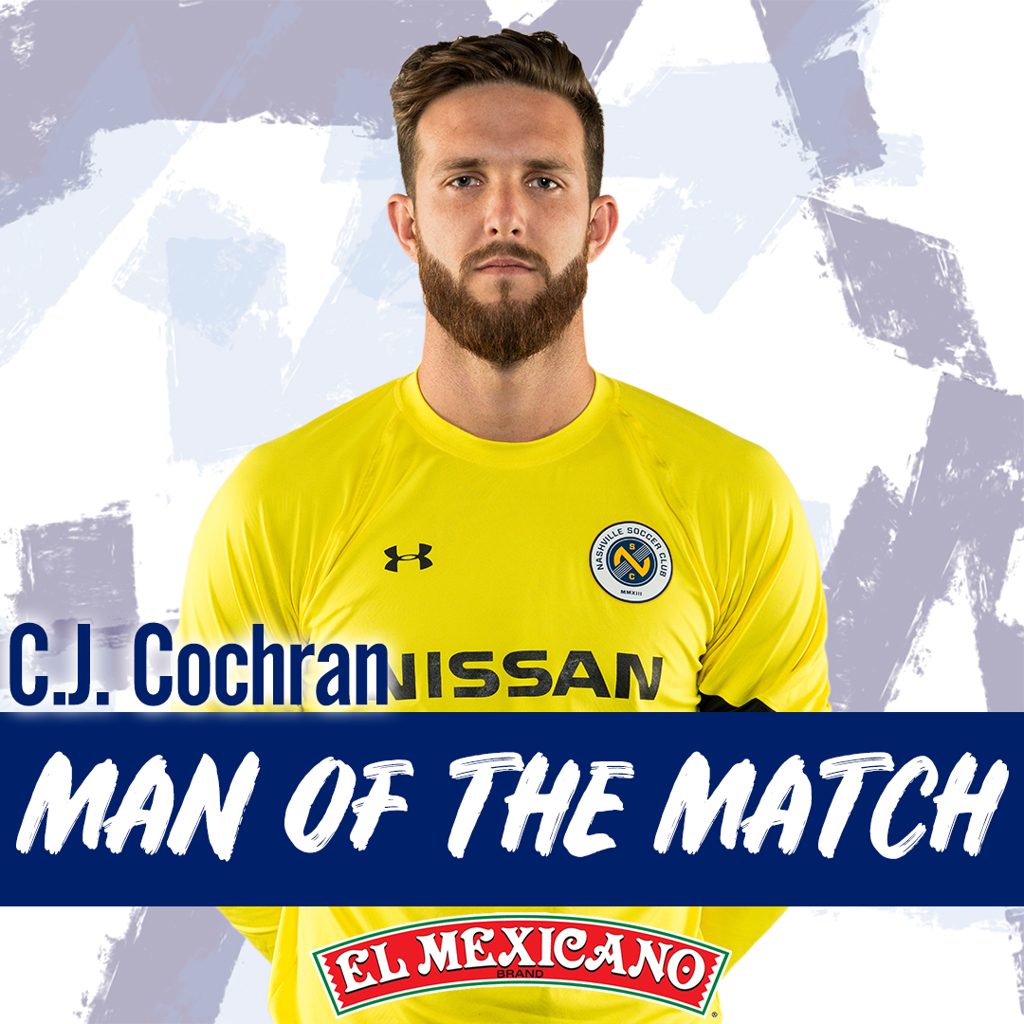