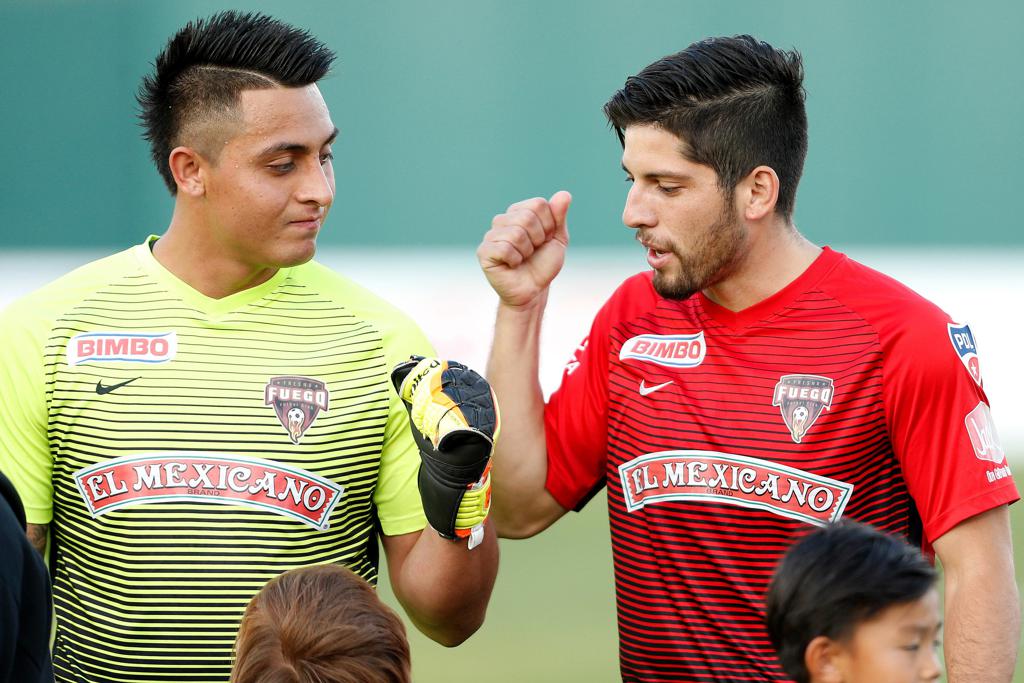 FRESNO, Calif. – Fresno Football Club announced today its vision to continue developing local soccer talent through its Premier Development League side, Fresno FC U-23. The club, formerly known as Fresno Fuego FC, will continue its legacy that saw more than 50 athletes achieve their dreams of playing professional soccer. In addition, Fresno Freeze FC of the Women's Premier Soccer League will be renamed to Fresno FC Ladies. 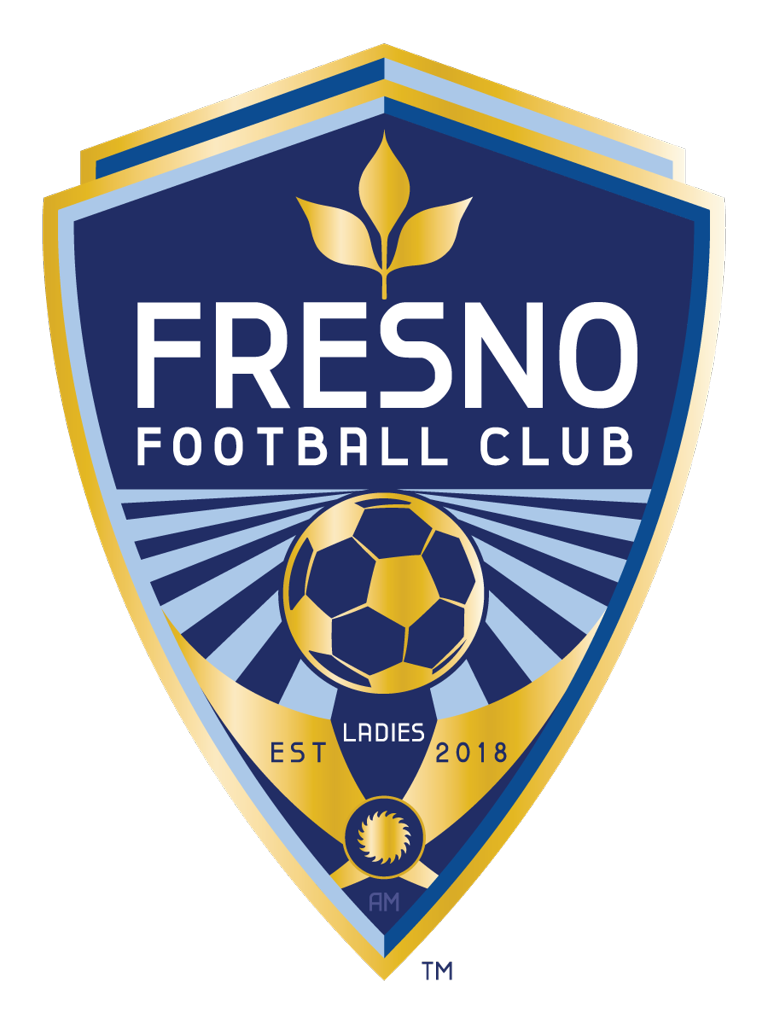 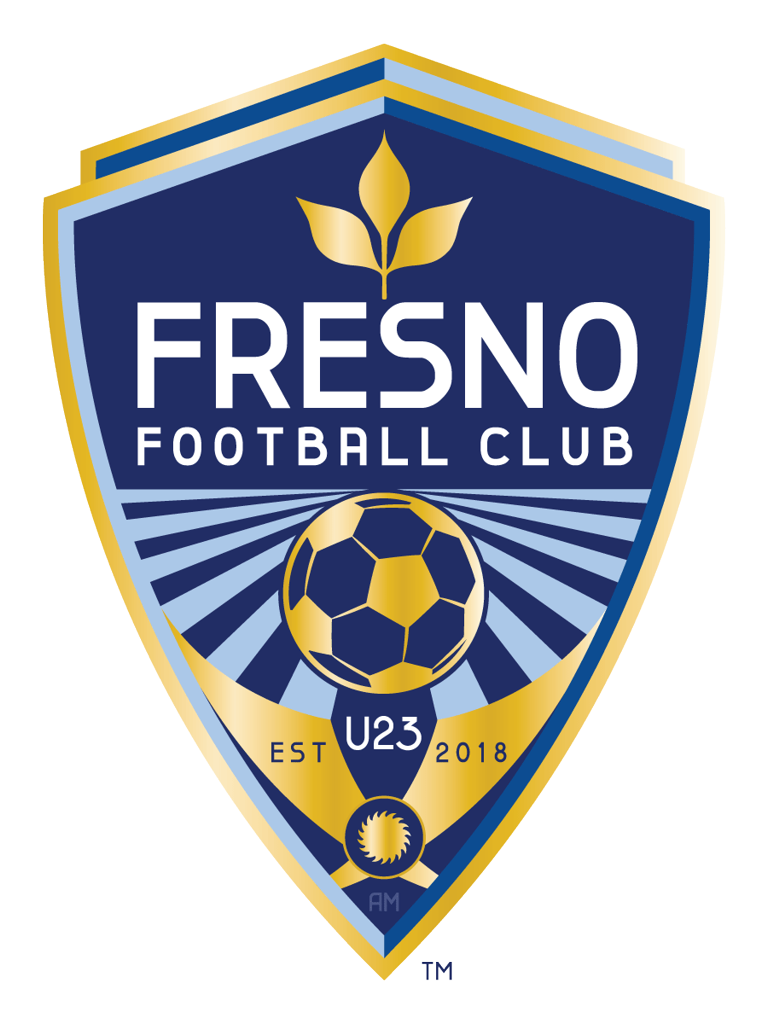 Fresno FC's goal is to continue both clubs' commitment to providing opportunity and developing talent for athletes in the San Joaquin Valley, adopting the Fuego's standards of diversity, opportunity and inclusion. The organization is already building around the Fuego's foundation with the hiring of front office staff Jeremy Schultz, Jordan Wiebe and Milton Blanco; the signings of players Jose Cuevas, Christian Chaney, Agustin Rey and Renato Bustamante; and the recent announcement of front-of-jersey sponsor El Mexicano, who sponsored the Fuego since its beginning in 2003.

The transition also is visible in Fresno FC's secondary logo, The Fox or El Zorro, whose eyes glow "Fuego Red," according to the club's narrative. Moreover, both the PDL and WPSL sides will wear the colors of the USL first team: San Joaquin Navy, sky blue, white, with touches of gold and Fuego Red.

"What the Fuego and Freeze have built for soccer in the Central Valley is truly incredible. It's given local athletes a stable foundation to achieve their biggest dreams, and Fresno FC wants to continue that success under one umbrella. This is just the beginning of our organization's vision to provide a top-class, inclusive and dynamic sporting experience for the people of the Valley," said Fresno FC general manager Frank Yallop.

That means twice the party.

The PDL Fresno FC-U-23 and WPSL Fresno FC Ladies will play the majority of their games on the Fresno State campus. The U-23 side will train closely with the first-team and will be coached by one of the first team's assistants. 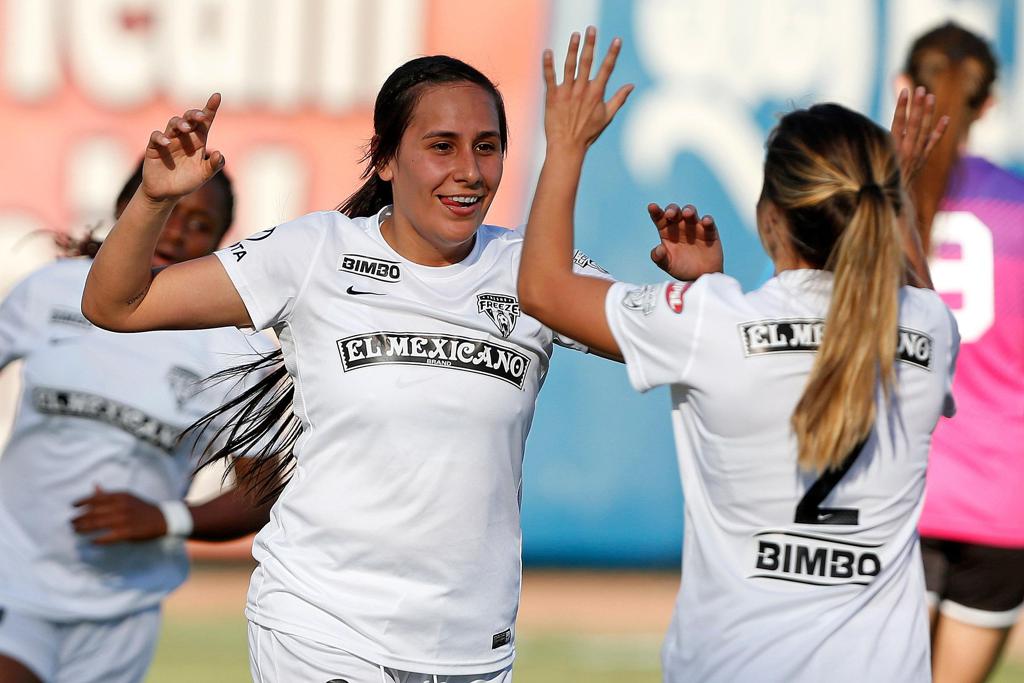 Fresno FC acquired Fresno Fuego FC in the summer of 2017, and will continue operations of the U-23 side that has won six division titles, one Western Conference title, made five appearances in the conference championship match, and two appearances in the PDL National Semifinals. Fresno Freeze has had substantial success in its three seasons of existence, finishing runners-up in the Pacific North Division each year including its first-ever playoff appearance in 2017.

The addition of the two clubs under the Fresno FC umbrella marks the start of a new chapter of football in the San Joaquin Valley that is committed to providing a top-class sporting experience for all.

About Fresno Football Club
Fresno Football Club, the Central Valley’s first professional soccer club, is a member of the United Soccer League (USL). The club opens its inaugural season in March 2018 and will host home matches at Chukchansi Park in beautiful downtown Fresno. FFC exists to provide a top-class, inclusive and dynamic sporting experience in one of the nation’s most diverse regions.