“We needed a number 9 that’s played at a high level and we have that in Pedro Ribeiro” said Fresno FC head coach Adam Smith. “Pedro has size, strength, can play well with his back to goal, off the shoulder, in the channels and has a very good eye for goal. Plus having somebody who has played in the top level domestically in this country is only going to add to the ambition of our organization.”

“We’re delighted to add Pedro to our inaugural squad and the depth he’ll bring to us this season,” added general manager Frank Yallop. “He has all the traits we want in a forward; he’s dynamic, has great size and is a natural finisher.” 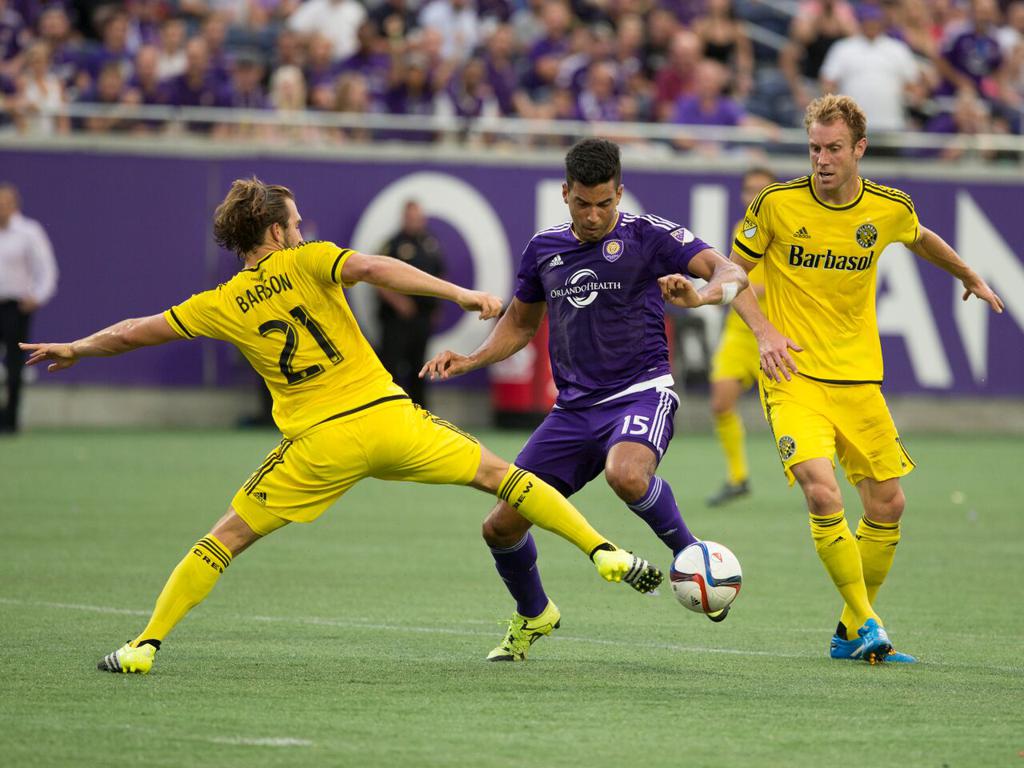 Ribeiro appeared in 30 matches at the MLS level, nine with the Union and 21 at Orlando City SC before injuries saw him return to the USL. After a successful back surgery in 2016, he joined Harrisburg City Islanders where he made 15 starts in 19 appearances during the 2017 USL season. He logged a total of 1,359 minutes to lead the club in assists with four (tied with Jonny Mendoza) and scored three goals. Ribeiro was named USL Player of the Week in Week 15, after scoring one goal, assisting another, and helping create a third in the Islander’s 4-3 win against Toronto FC II.

“I’m extremely excited to start my journey with Fresno,” Ribeiro said. “I’ve heard that it’s an area that lives and breathes soccer and there’s nothing better than that for a player. Being an expansion franchise is a great opportunity to make a statement and achieve what no other team has ever achieved on its first year. Amazing players have been signed by an incredible coaching staff, front office and ownership group.”

In his first season with Orlando City SC, which was also the club’s first in MLS, Ribeiro made eight starts, scoring two goals and assisting two more. In 2014, he appeared in nine matches Philadelphia Union, three of which were starts. Ribeiro, who grew up in Belo Horizonte, Brazil, played collegiately in the states at Coastal Carolina University. He is a domestic player for Fresno FC, having obtained his green card in 2015.