FRESNO, Calif. - Fresno FC clinched its first-ever trip to the playoffs Saturday night, delivering a smashing upset of top-ranked Phoenix Rising FC with a 2-1 victory in front of 4,523 fans at Chukchansi Park.

It was a tight contest as both sides had four shots, but none of which finished on target in the first half.

Phoenix eventually had the first attempt on target, as Junior Flemmings tested goalkeeper CJ Cochran at the 67th minute, but Cochran was able to block it away.

Moments later, Fresno struck first on the counter, taking the lead at the 68th minute after substitute Qudus Lawal - eight minutes after coming on to the pitch - found enough space to move through two Phoenix defenders and fire one past Phoenix goalkeeper Zac Lubin.

The lead would last just 10 minutes, as James Musa’s free kick from near the center circle found Flemmings in the box, where he slotted his to make things level.

The drama was saved for the final 20 minutes, however, as Los Zorros were awarded a penalty kick at the 81st minute after Mustapha Dumbuya fouled Devann Yao in the box, setting up forward Jaime Chávez to convert it for his club-leading 12th goal of the season.

The lead was nearly struck down, not once, but twice, as Phoenix Rising FC was awarded two penalties in the final 10 minutes. The first attempt at 85th minute saw Solomon Asante’s shot stopped low by Cochran who dove to his right. Five minutes later, Asante switched his sides, shooting right but Cochran guessed correctly again, getting enough of a fingertip to push Asante's shot off the post. 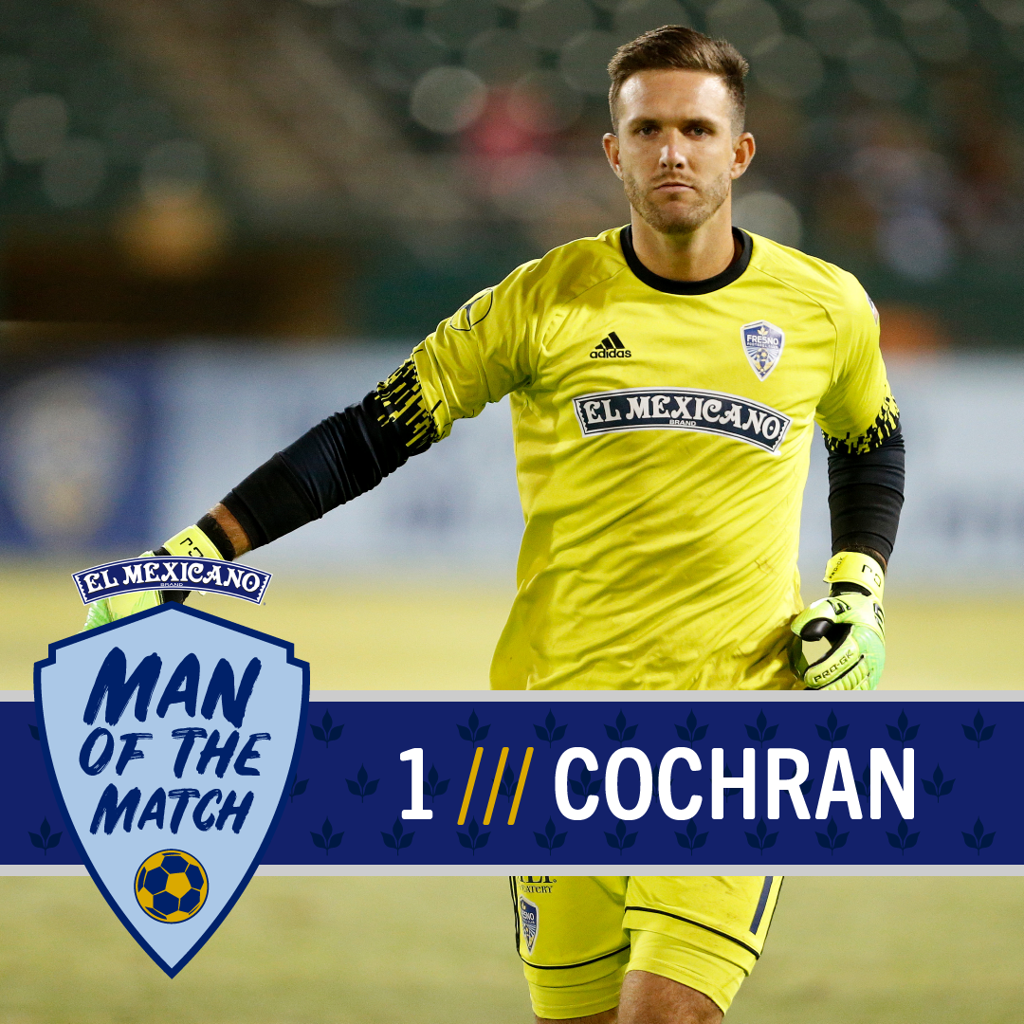