RENO, Nev. - It was a wild night at Greater Nevada Field, with both sides taking the drama down to the final seconds before Fresno FC (14-4-8, 50 pts) escaped with a 3-2 victory to grab all 3 points and full control of second place in the USL Western Conference.

Moments after Reno's Daniel Musovski erased a two-goal deficit in stoppage time with back-to-back headers, Fresno FC earned a beacon of hope as Qudus Lawal was taken down on a foul in the box to provide the game-winning opportunity. Stepping up behind the ball, a calm Emir Alihodzic fired his shot into the lower right corner to lead the Foxes to their first victory over Reno in club history.

Alihodzic entered the game at the 81st minute for Juan Pablo Caffa and soon after provided the last-minute heroics. It has been an eventful week for Alihodzic, who celebrated his 26th birthday on Monday.

Los Zorros grabbed the lead at the 23rd minute when Caffa took a free kick from 30 yards out that saw Reno goalkeeper Matt Bersano was fumble the catch to allow forward Jaime Chavez follow through for the score. It was Chavez's sixth goal in six games and the Foxes' 12th from a set piece this season.

Twelve minutes later, Chavez and Caffa traded places for the next goal. Chavez was fouled inside the penalty area and Caffa converted the shot to double the lead heading into halftime.

Fresno held through for nearly the final 45 minutes, with goalkeeper CJ Cochran forced to make one save - a low shot from Raul Mendiola that he punched away at the 66th. Reno saw a few more chances but was unable to get past center backs Ramon Del Campo and Mickey Daly.

That lasted until the 89th minute when Duke Lacroix connected with Musovski on a cross for the first goal. Two minutes later, the duo connected again to equalize. But it took Los Zorros just 120 more seconds to find the game-winner.

Right back Zack Ellis-Hayden, left back Alex Cooper and left midfielder Elijah Martin all received a yellow card against Reno. It is Ellis-Hayden's fifth yellow card of the season, forcing him to miss the next match on yellow-card accumulation.

Next up for Fresno FC is a Sept. 14th matchup at Las Vegas Lights at 7 p.m. from Cashman Field. Los Zorros return to Fresno the following week for two games in four days, hosting RGV FC Toros on Sept. 18th and then first-place Phoenix Rising FC on Saturday, Sept. 21st. Tickets for both matches are on sale now at FresnoFC.com and the Chukchansi Park Box Office. 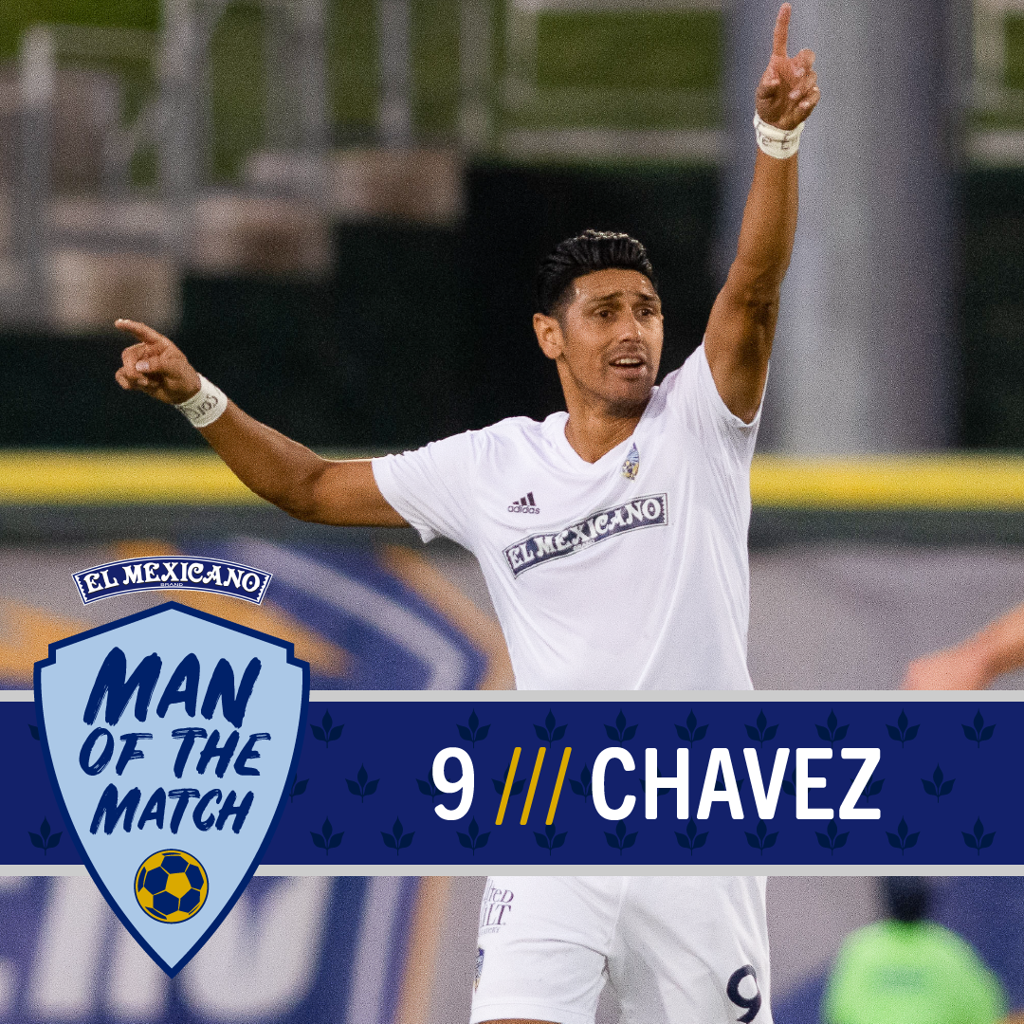 Chavez scored his sixth goal in six games, knocking in the rebound at the 23rd for the lead and later set up captain Juan Caffa for a penalty foul at the 35th.