TULSA, Okla. - The Foxes' comeback effort fell short in Tulsa, as Fresno FC fell 2-1 to the Roughnecks at ONEOK Field. It is the Foxes' first loss since July 27, ending the club's four-match unbeaten streak.

Forward Jaime Chavez scored his fifth goal in five games, tying the score at 1-1 at the 28th minute. However, the hosts had the final say, grabbing the go-ahead goal in the first minute of the second half.

Tulsa took the first lead five minutes into the night when midfielder Rodrigo da Costa set himself up to convert a scissor kick from just above the 18. And then at the start of the second half, Roughnecks grabbed the lead again striking at the 46th minute on a goal from Marlon dos Santos.

Chavez scored when the Foxes gained control of the ball on a foul at midfield. Captain Juan Caffa set up behind the ball, played it wide to Zackary Ellis-Hayden, who then whipped in a pinpoint cross that Chavez headed right past Tulsa goalkeeper Sean Lewis. It was the Foxes' 11th goal this year from a set piece, and four of the club's last five goals have come from set pieces, including two via corner kicks.

Fresno nearly saw another tying goal at the 54th minute when Diego Casillas fired a shot at the near left post that Tulsa goalkeeper Sean Lewis managed to bat away. Nine minutes later, Ellis-Hayden had a chance inside the six, but his shot at the lower right corner was deflected out by Lewis.

A lifeline came at the 84th minute when the Foxes were awarded a penalty kick for Brayan Reyes' foul on Jackson. Jackson ran into the right side of the box where Ellis-Hayden laid off a short pass and a clear chance at goal before being taken down. Standing at the penalty spot, Jackson sent the shot over the crossbar.

Another chance came in the final minutes as Caffa fired a long-distance shot on frame, but it was again punched away by Lewis. Fresno outshot Tulsa 17-12, including four shots on target.

At 13W-4L-8D, Fresno FC remains in second place in the Western Conference with 47 points.

Fresno FC plays next at third-place Reno 1868 FC () on Saturday, September 7 in a matchup with heavy playoff implications. Kickoff is at 7 p.m. at Greater Nevada Field. It's the second of three consecutive road matches, with the Foxes playing the following week at Las Vegas Lights FC. The Foxes return to the Valley in two weeks, playing host to RGV FC Toros on Wednesday, Sept. 18th, and then first-place Phoenix Rising FC on Saturday, Sept. 21st. Tickets for both matches are on sale at FresnoFC.com, and the Chukchansi Park Box Office. For information on ticket discounts and group specials, call 559-320-2525. 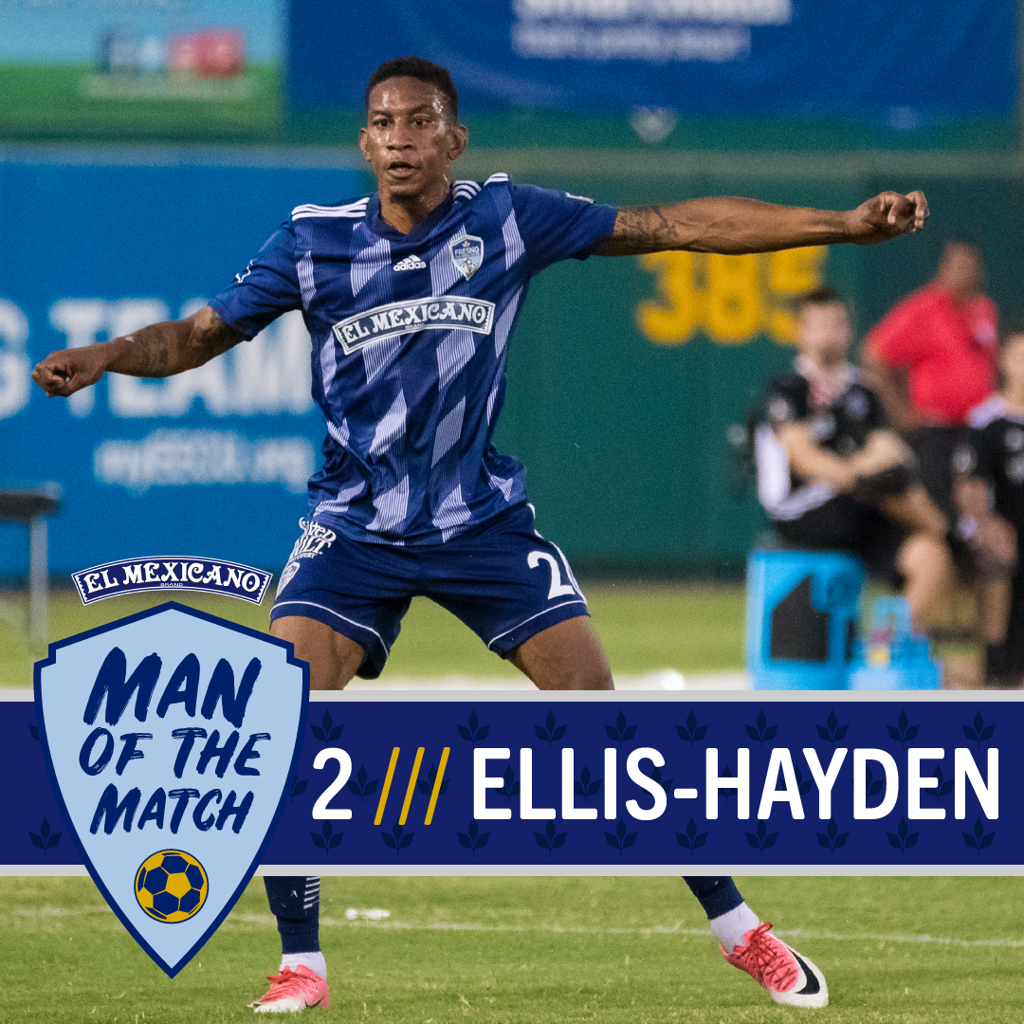 He provided the assist, had four crosses, three key passes, and one shot on goal.