FRESNO, Calif. - Fresno FC held off San Antonio to grab 3 points and move up the Western Conference standings with a 3-2 victory at Chukchansi Park on the club's second Fuego Friday of 2019. Winger Jemal Johnson powered the club with two goals and forward Jaime Chavez had a goal and an assist to help the club to its first victory since May 22. The Foxes (6-2-7, 25 points), move into a third place in the 18-team Western Conference and remain in the Valley, where they'll host second-place El Paso next weekend on Saturday, June 29th.

After an opening half that saw both sides each fire just one shot on target, Fresno came out firing. The Foxes grabbed the lead at the 56th minute when Johnson fired a strike from more than 30 yards out for his fifth goal of the year. However, San Antonio quickly equalized one minute later on a goal from Bradford Jamieson.

Thirsting for a lead in front of the home crowd, the Foxes earned another opportunity when defender Zachary Ellis-Hayden was fouled inside the 18 to win a penalty at the 64th minute. Johnson lined up behind the spot and fired another left-foot banger into the low, left corner for the lead and his team-high sixth goal of 2019

| "We had to ride it and we rode it tonight. We got the 3 points, and I'm so happy for everybody in the locker room." - HC Adam Smith #dalefresno | #stayhungry #somoszorros https://t.co/ln2Nw7tWXm

Five minutes later, the smoke bombs went off again. This time, forward Jaime Chavez found the back of the net, dribbling past San Antonio goalkeeper Matt Cardone before slipping the goal in with his right foot. Forward Qudus Lawal provided the assist on a through ball into the box.

San Antonio cut the deficit when substitute midfielder Cristian Parano scored a goal one minute after entering the game.

Fresno stopped the comeback effort there, hanging on through the final whistle in front of an announced crowd of 3,674.

The Foxes threatened right from the opening whistle, with forward Jaime Chavez trying a shot from outside the box that bounced off the left crossbar. About 12 minutes later, San Antonio won a foul in dangerous territory as Fresno center back Sam Strong fouled Jose Gallegos on the left wing about 20 yards from goal. The threat was batted away, though, as goalkeeper CJ Cochran punched away the low-shot on the ensuing free kick. 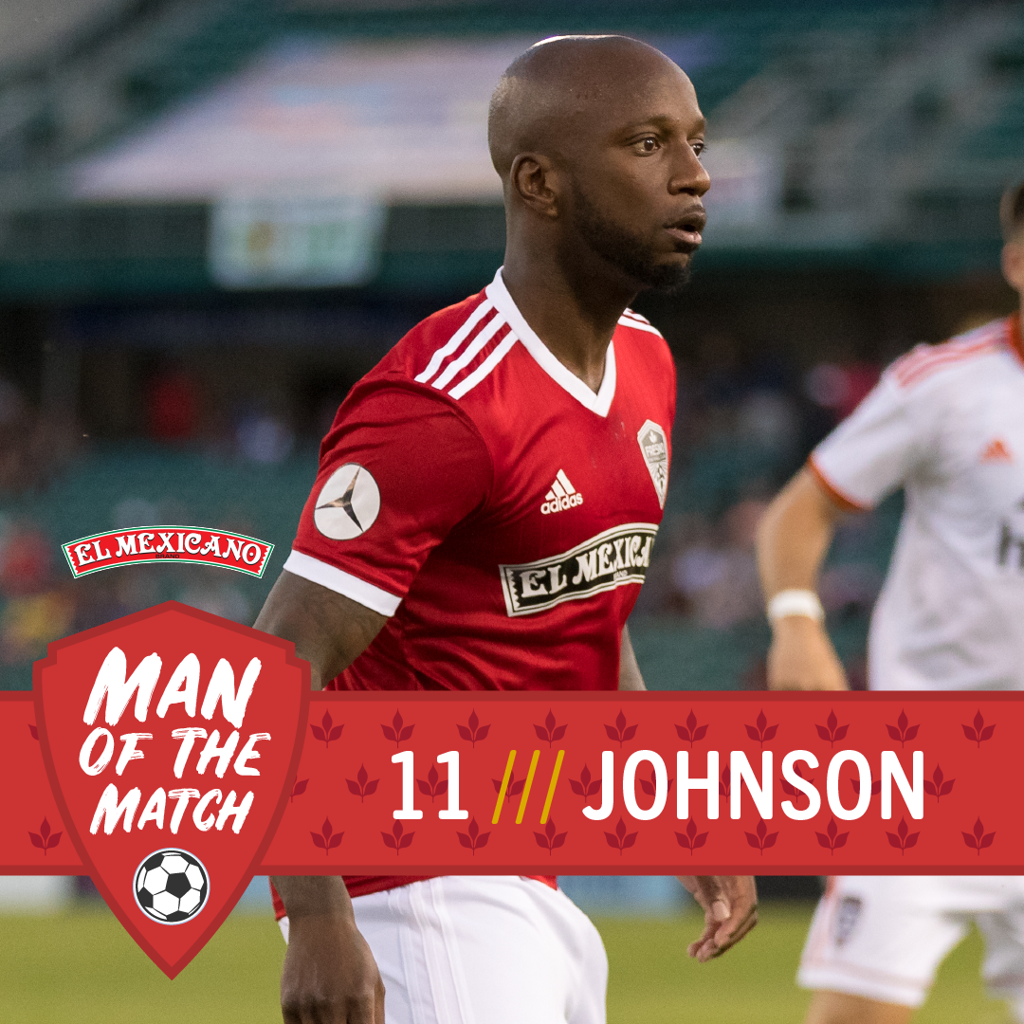 Johnson scored a goal from distance and converted another from the penalty spot to powers Fresno to its first-ever win over San Antonio FC.