Fresno (5W-2L-5D) had the first strike of the match, with Elijah Martin trying a far-post effort that just missed the target at the third minute. Things slowed down, however, with both clubs trading possession for the next 20 minutes before finding a rhythm. That's when the action picked up with Zachary Ellis-Hayden nearly connecting with Jaime Chavez on a cross for the team's next-best chance of the half. Ten minutes later, the Switchbacks attacked but Fresno goalkeeper CJ Cochran made a diving save to slap away Jordan Schweitzer's attempt from long range.

Not too much longer, the hosts had a pair of quick chances stopped in front of goal by Cochran and center back Ramon Martin Del Campo, but eventually broke through via Burt's header on a corner.

In the second half, Fresno's best opportunity came 10 minutes in when Arun Basuljevic bumped Switchbacks goalie Andre Rawls while going for the rebound, that bounced the ball into the goal, but was ultimately ruled a foul.

Los Zorros return home this week against OKC Energy FC on Saturday, June 8. Tickets for that match are on sale now at FresnoFC.com, the Chukchansi Park box office and by calling 559-320-2525. 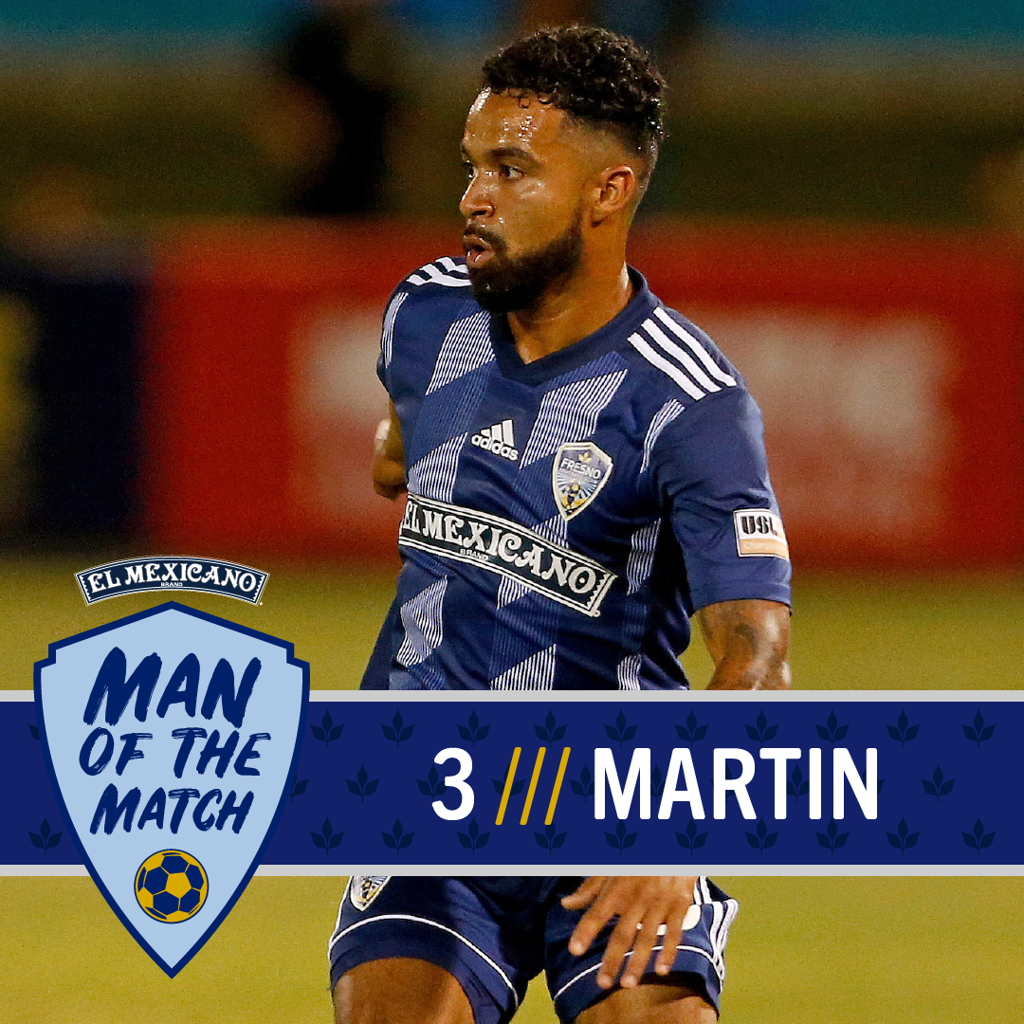