Los Zorros move into third place in the Western Conference standings at 5W-1L-5D with 20 points.

TACOMA, Wash. - A wild, five-goal second half saw Fresno FC play to a 3-3 draw at Tacoma Defiance on Sunday at Cheney Stadium. Los Zorros received goals from Qudus Lawal, Arun Basuljevic and Jaime Chavez to secure the road point and remain a top contender in the Western Conference with Fresno in third place at 5W-1L-5D for 20 points.

The result saw Fresno extend its unbeaten streak to three matches, and forward Lawal extended a streak of his own, scoring for the fourth straight game. Lawal opened the scoring in the 39th minute after foul saw Fresno win a free kick in Tacoma territory. After the Del Campo kept the ball in the box, Lawal pounced on it for his fifth goal in four games.

After halftime, the Defiance answered with two goals in five minutes - the first coming on an own goal that deflected off Fresno defender Mickey Daly and the second coming from Shandon Hopeau.

But Fresno immediately responded, trailing just 1 minute and 17 seconds, before Arun Basuljevic blasted in the equalizer. Diego Casillas dribbled into the box and found Basuljevic inside the six for his third goal of the season. At minute 81, Fresno retook the lead when Christian Chaney blocked Trey Muse's clearance that saw the ball to Chavez, who rolled it across the line.

However, it was the hosts who had the final say, scoring a game-tying goal in the 90th minute on Justin Dhillon's strike from the right side of the box.

Fresno plays next this Wednesday in the 2019 Lamar Hunt U.S. Open Cup against Sacramento Republic FC. Kickoff is set for 7:30 p.m. at Papa Murphy's Park. Los Zorros return to USL Championship action next weekend, playing Colorado Springs on June 1, and then return to Fresno on Saturday, June 8th against OKC Energy FC. Tickets are now on sale at FresnoFC.com, the Chukchansi Park box office, and by calling 559-320-2525.

Casillas finished with one assist, three key passes, six tackles and completed 24 of 26 passes for 92.3% accuracy in his first USL Championship start to help Fresno FC earn a point on the road. 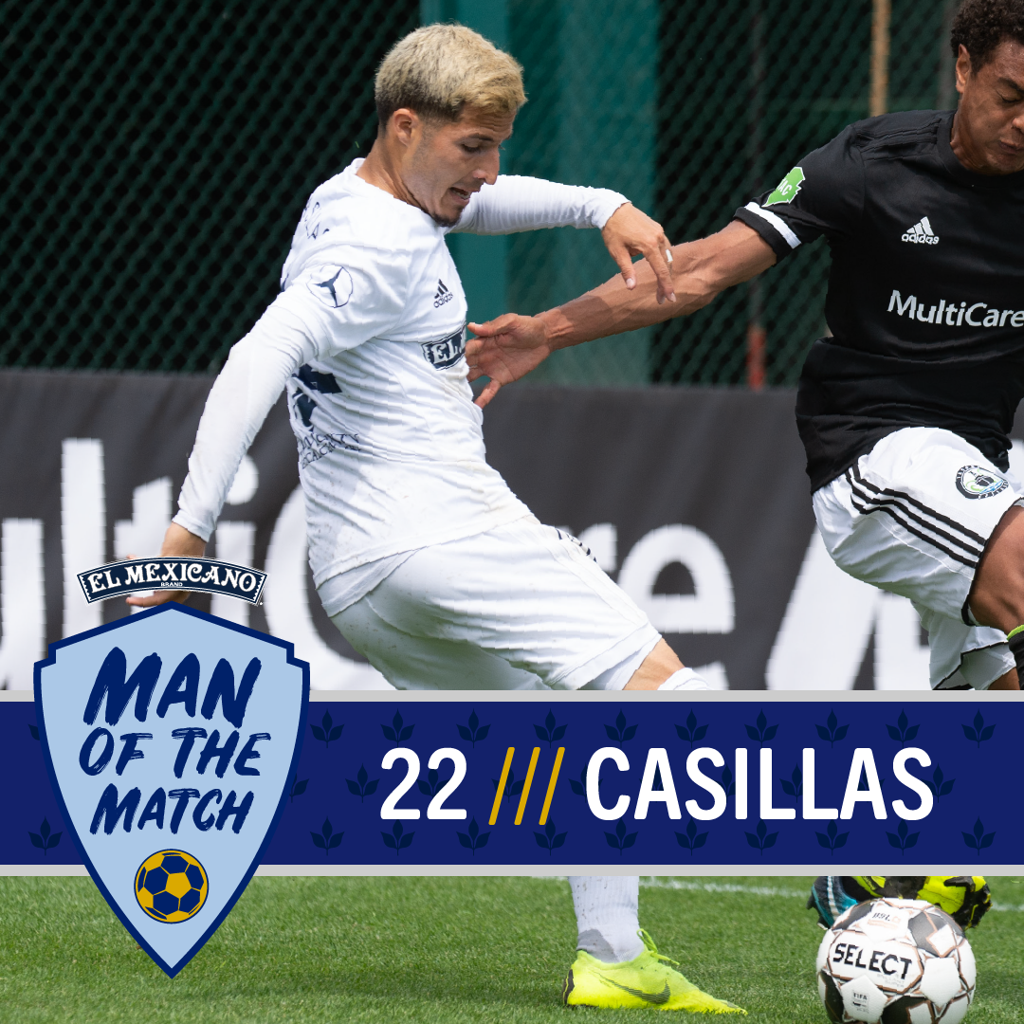