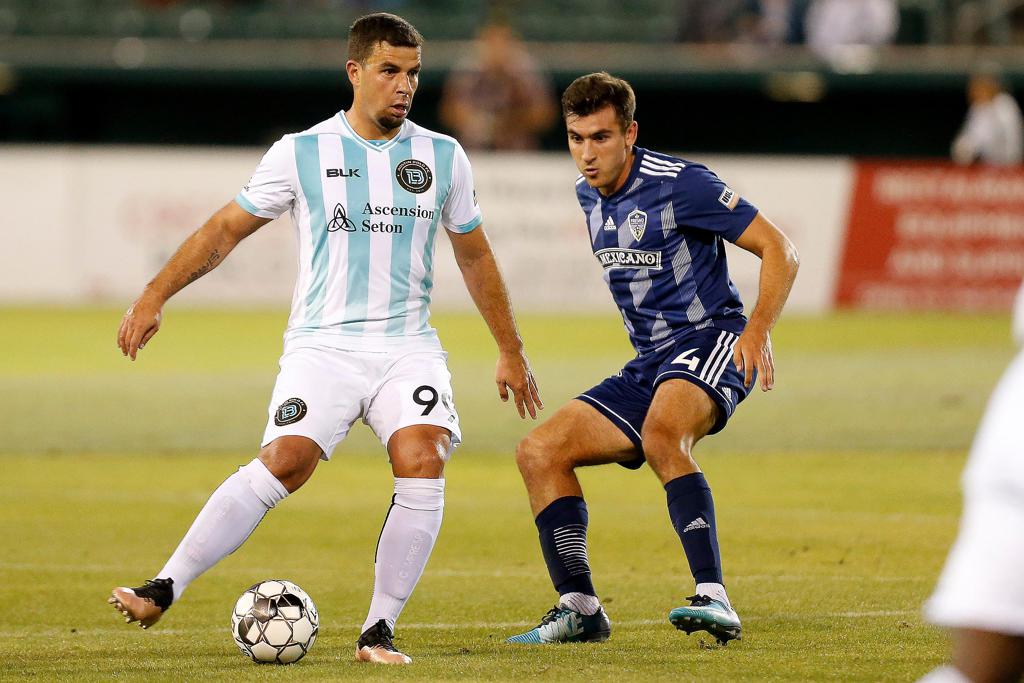 Center back Ramon Martin Del Campo, and the Fresno defense have not conceded a goal in the last 241 minutes of USL play. (Photo by Kiel Maddox/Fresno FC)

FRESNO, Calif. - Los Zorros head to Tacoma, Washington where they'll take on Tacoma Defiance for their second game in four days as part of a busy Week 11 in the USL Championship. Fresno looks to extend its winning streak to three games after forward Qudus Lawal lifted the club to a 1-0 win over Austin Bold FC on Wednesday. It was Lawal's fourth goal in three games, to lead the club in scoring across all competitions (four goals, three in USL Championship).

Fresno also picked up its fourth clean sheet of the 2019 campaign, and third by victorious shutout, to remain the stingiest defense in the Western Conference with just eight goals allowed. The club's four clean sheets also are tied for second-most in the conference. Defensively, Los Zorros have not given up a goal in 241 minutes of action, and just one has made it in over the team's previous 3 outings (a 1-0 loss to Republic FC).

Fresno will look to carry that momentum against a struggling Tacoma Defiance side that sits at the bottom of the Western Conference table at 2W-9L-1D with just seven points. The Defiance is coming off a 1-1 draw against Reno 1868 FC at home that ended a five-match losing streak. The club's last win came on April 1 against Republic FC, whom they beat 2-1 at home. Tacoma plays better at home (2-3-1) and has scored at least a goal in four straight matches at Cheney Stadium

Fresno aims to end that spell as it hopes to remain unbeaten on the road where it has collected 3 wins and 2 draws, with three of those five matches clean sheets. Lawal will look to remain hot and dangerous against his old Sounders 2 side, whom he made 10 appearances and scored two goals for in the 2015 season.

Tacoma midfielder Marlon Vargas is the only Defiance player to appear in all 12 matches this season. Goalkeeper Trey Muse leads the squad with 810 minutes played and forward Shandon Hopeau leads outfield players with 729 minutes.

Fresno will host Tacoma in their second meeting of 2019 on Saturday, October 5 at Chukchansi Park. 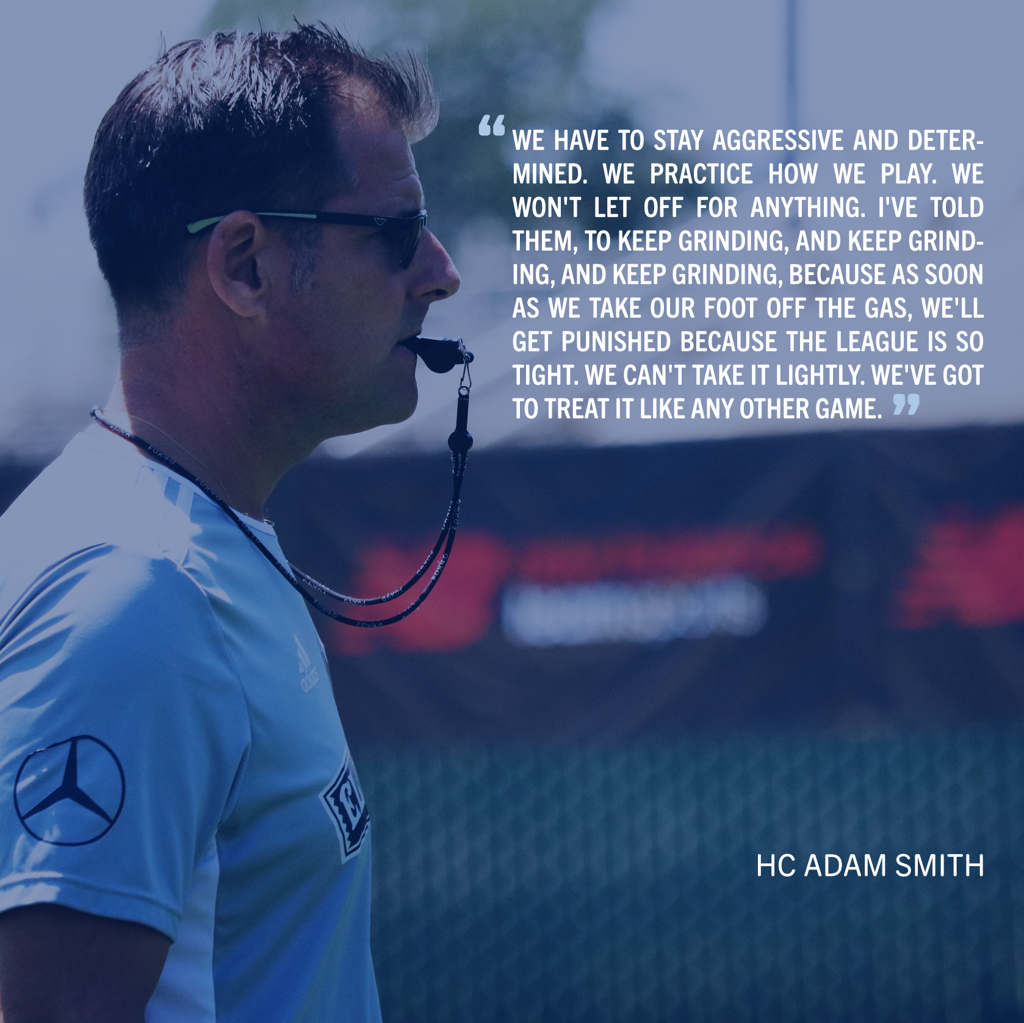 "We're going to take it one game at a time. We've got a few injuries as well that we have to deal with. We have to manage players with their minutes as these are all big games. We'll go to Tacoma and battle and try and come home with maximum points and then we'll dust ourselves down and get ready for Sacramento," - Head Coach Adam Smith.

"They've all done great for me. We've had 1 or 2 injuries that will change things slightly this weekend, but nothing major that we haven't worked on before. I think it's great we've got things rolling. We've got a great goalkeeper, we've got two great central defenders with experience. We've got pace on the outside who can create a lot of play and we've got options. I can have Jackson slide in there, I have Elijah Martin who has done great, I can slide Diego in there, and we've got Alex Cooper when he comes back [from injury], and we've still got the likes of Sam Strong and Jems Geffrard that are sort of knocking on the door as well trying to get some minutes in the back line.

So it's really, really healthy. It's important to make sure you have a solid back line and you build from there because you have to not concede goals first of all. We'll keep challenging them to keep the run going, and hopefully, we can bang a few goals in at the other end," -Head Coach Adam Smith.