Match Report: Lawal's goal lifts Fresno past El Farolito in second round of US Open Cup

SAN FRANCISCO - Forward Qudus Lawal found himself in the right place at the right time, putting away a late goal to lift Fresno FC past El Farolito in the second round of the U.S. Open Cup on Wednesday. Lawal pounced on a goalkeeper's mistake at the 74th minute and put away the finish to give Los Zorros a 1-0 victory over El Farolito of the National Premier Soccer League.

It was by no means an easy contest, according to Fresno head coach Adam Smith, but Fresno pulled out the win on a wet and windy afternoon at San Francisco's Boxer Stadium.

"Sometimes you have to win ugly, and today we won ugly,  but we won," Smith said after the match.

Fresno saw several opportunities to grab the lead miss their target through the opening 45 minutes, frustrating Smith and his side.  Midfielder Jorge Escamilla created the best chance of the half, finding Jemal Johnson on a through ball into the penalty area, however, Johnson's shot was denied by the crossbar. Captain Juan Pablo Caffa had three opportunities from direct free kicks in the first half, with his attempt at the 14th missing into the side netting. 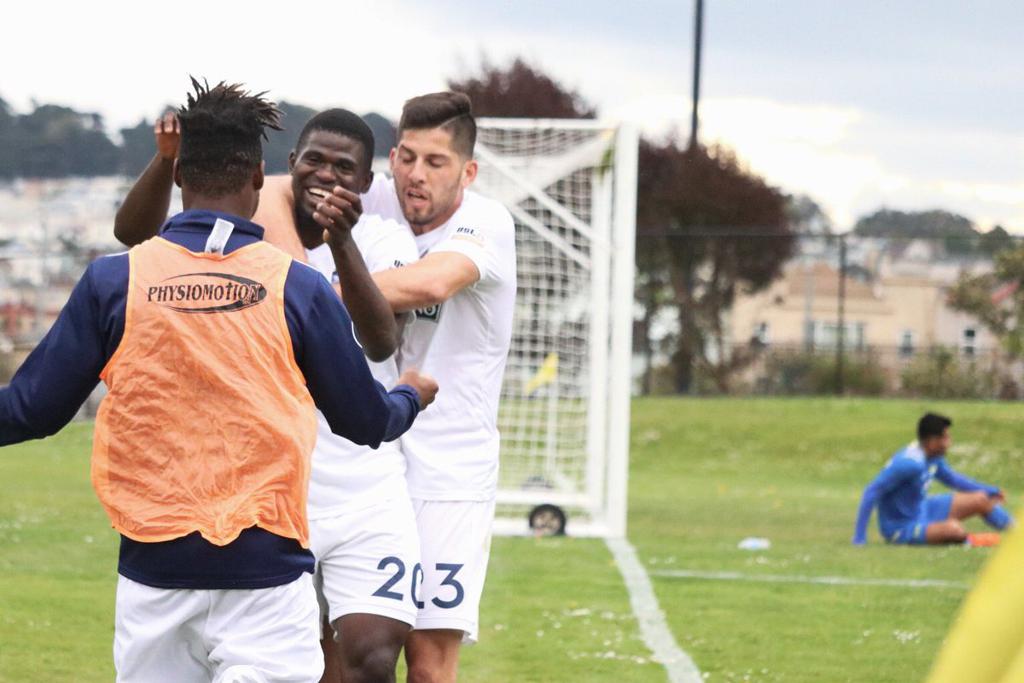 In the second half, Diego Casillas saw a chance at the 64th but his shot was blocked and Renato's attempt on the rebound was also stopped by a diving Luis Castro. Fresno eventually broke through at the 75th on Lawal's third goal in two games. Johnson nearly doubled the lead nine minutes later, but his low shot missed wide right.

El Farolito had three chances, including one in stoppage time that was saved by starting goalkeeper Sam Howard. Howard finished the afternoon with three saves.

Fresno will face tonight's winner between Reno 1868 FC and Sacramento Republic FC in the third round scheduled for Wednesday, May 29.

Los Zorros return to USL Championship action in one week, when they host Austin Bold FC next Wednesday, May 22 at Chukchansi Park. Kickoff is 7:30 p.m. Tickets are on sale now at FresnoFC.com, the stadium box office or by calling 559-320-2525. 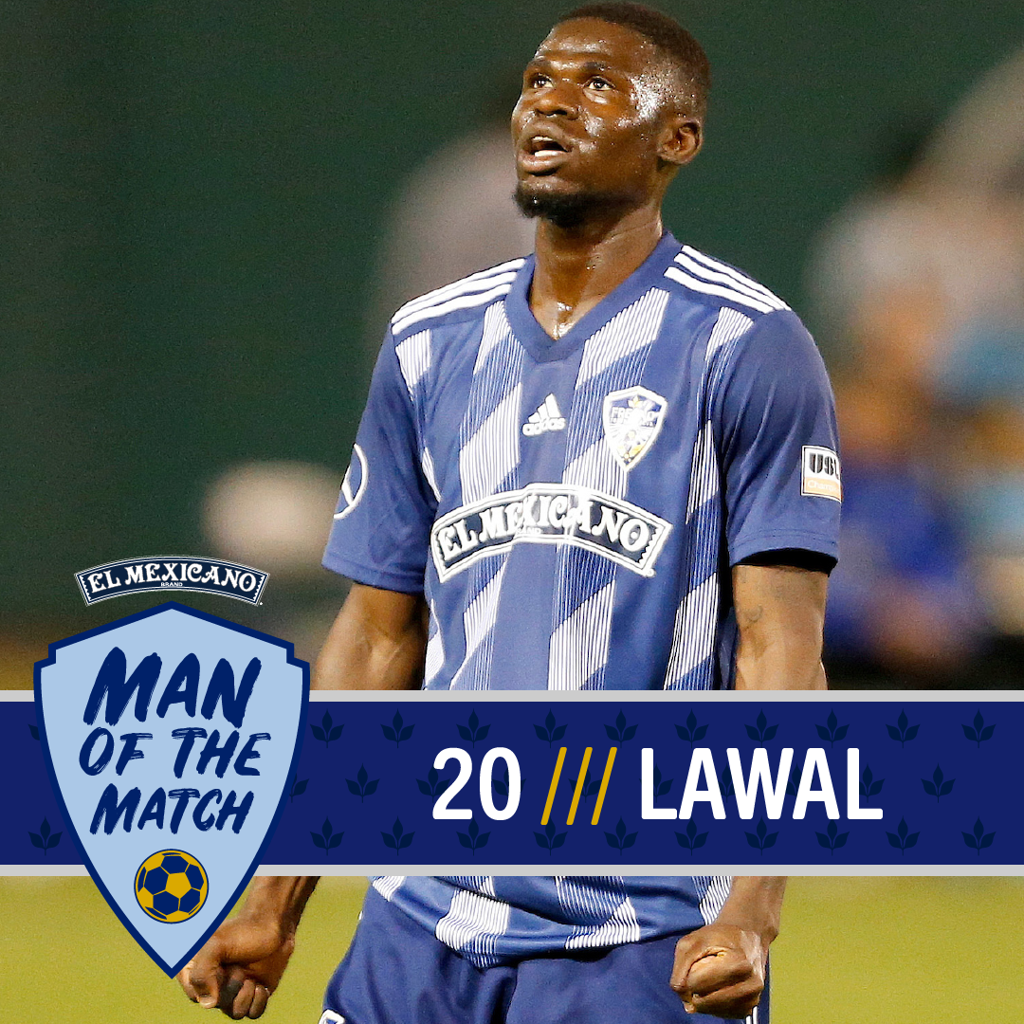 Lawal was in the right place at the right time, as he knocked in the game-winning goal. It was his third goal in two games.